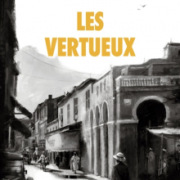 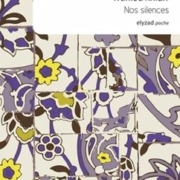 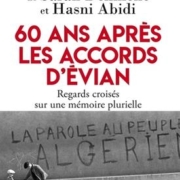 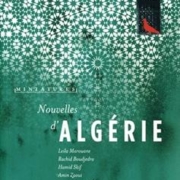 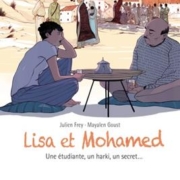 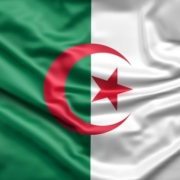 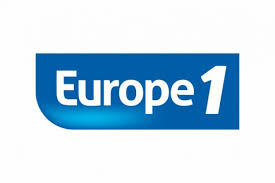 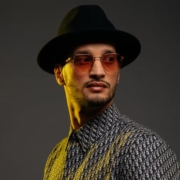 Thirty-year-old Algerian rapper Soolking was just hitting his stride before the world was put on lockdown. His commercially appealing blend of pop, reggaeton and Algerian raï (think Arabic and then add Auto-Tune) has generated a dizzying one billion streams on YouTube, with millions of them generated in the UK; hailing from the small coastal neighbourhood of Staouéli in Algiers and now living in Paris after time spent there as an undocumented migrant, his story crosses borders and generations.

Thankfully, the technology that has helped his music travel also means that I can speak to him while we are in lockdown in our respective countries. Speaking from the sofa in his Paris apartment, he explains what took him to France in 2013. “The dream was to succeed,” he says. “I wanted to succeed a bit in music, at least, but I never thought it would be like this.”

But Soolking is not just another rapper with big numbers on streaming platforms. His music has come to be a source of pride for a nation who up until just a few weeks ago had been taking to the streets every week to protest since early last year, when Abdelaziz Bouteflika announced his candidacy for a fifth presidential term. Overwhelming public pressure forced him to resign, but protests against the regime continued as young people in particular kept pushing for a better quality of life. With two-thirds of Algerians under the age of 30, many have only ever known the country with Bouteflika in charge, and are looking for new voices that can speak to them.

Soolking is one of them. One journalist for El Watan, the main newspaper in Algeria went as far as saying “for young Algerians, he is on a level in terms of image with Riyad Mahrez”, the national football captain and Premier League star.

Soolking’s song Liberté became an unofficial anthem of the protests. “I write because we are the golden generation,” he sings. “Free all those that are taken hostage / That’s all we have, all we have is freedom.” I went to Algeria last year and saw the protests one Friday, where thousands of people flooded the streets, young people passionately belting out the lyrics to this song, waving the Algerian flag: a poignant memory.

“It is nice to see,” he says humbly, though he accepts that the song has been reclaimed by the people. “It’s not a Soolking song any more. It’s a song for young people, and the original version comes from Ouled El Bahdja, a group which makes music in football stadiums. I wrote the lyrics, re-did the music a bit with them and it has become more than a stadium song – it has become an international song.”

Talking about a song called “Freedom” during a lockdown seems ironic, so I wonder what he thinks the word means at the moment. “Freedom is doing what you want, where you want, living where you want, being who you want, being free.” He pauses a moment, before adding: “Of course there are limits. You can’t do bad things. But it is about living the life you want … I feel free and freedom is priceless.”

While lockdown presents limitations and frustrations, especially for an artist who should be out promoting a new album and lining up tour dates, Soolking has already known a lack of freedom, including when he was living in the shadows as an undocumented immigrant: harraga, as we say in Arabic.

“You can’t do anything without papers,” he says. “You can’t travel; if you go in the street and get caught you can get put in jail or they can deport you. But I didn’t feel that too much because I’m a calm person. I don’t make problems, I work, I don’t go out a lot.”

There are a number of popular artists in France who are second-generation Algerian immigrants – Sofiane, Rim’K, Lacrim, and Ademo and NOS, the brothers who make up vastly successful rap duo PNL, for example – but Soolking was born in Algeria, and his struggle to success makes him hugely relatable to a young audience there.

He sees his circumstances as having set him up to work hard for the life he wants: “For the people back home life’s so hard that going to another country without papers, a house or anything at all is do-able because they live in such precarious circumstances, with poverty and difficult lifestyles. That is strength – misery gives us strength.”

That strength is evident in Soolking’s more heartfelt songs, such as Guérilla. A powerful 2018 French radio performance cemented his name as a big player in the music scene and racked up over a quarter of a billion views on YouTube. “I dreamed that we weren’t poor any more and that our sad stories were nothing but words,” he sings.

Guérilla samples the 1982 Algerian raï track Ya Zina Diri Latay (Pretty Girl, Serve the Tea), a detail not lost on a generation of Algerians who grew up listening to their parents’ cassette tapes. His new album Vintage plays with a similar kind of nostalgia, mixing it with modern sounds. The cover art features Soolking, sitting on a bed, with posters of iconic artists of previous generations: Tupac, Biggie, Bob Marley, Michael Jackson and the godfather of raï, Cheb Hasni. Oh, and Scarface.

With all the nostalgic throwbacks, I ask him what he misses of Algeria. “My parents, that’s all. France is pretty similar to Algeria in many ways.” What about Algerian culture? “Well, exactly, the culture is what? Religion, Ramadan, and those things. For me, my parents are what carry the culture and religion in the family, so I don’t really miss anything else.” 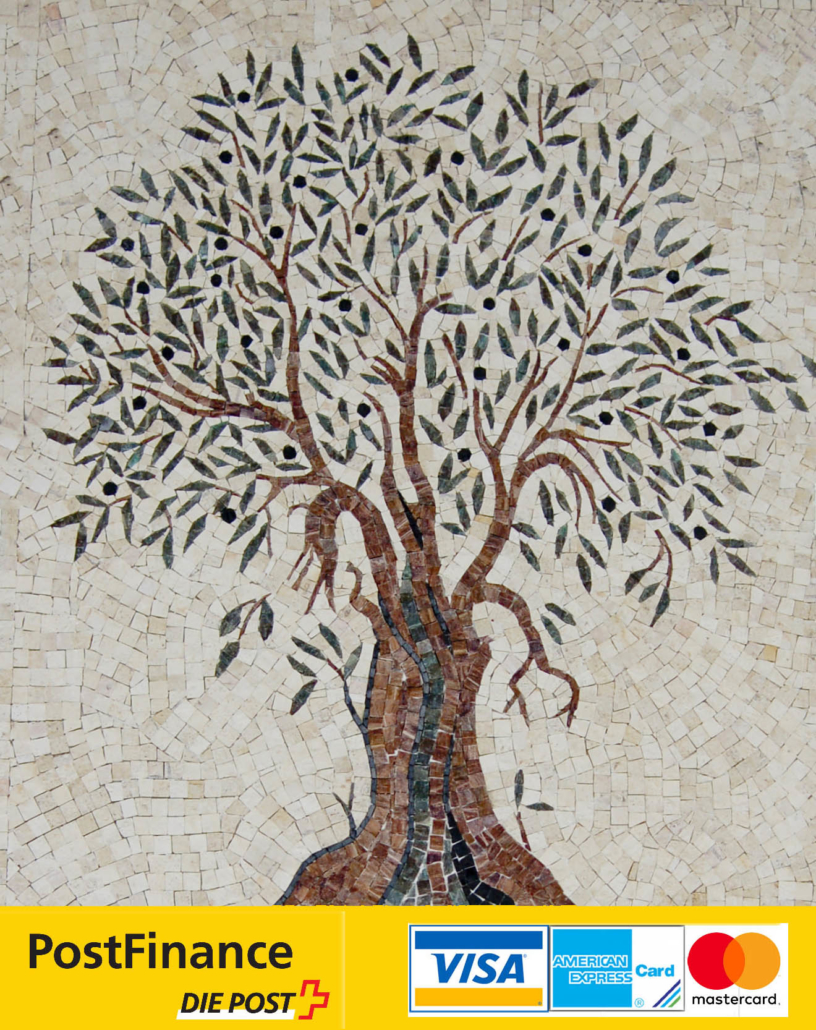